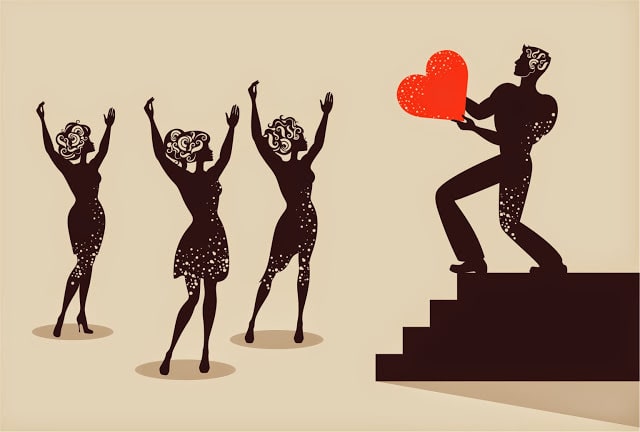 Consider testicle size as an indicator of mating habits. Male chimpanzees compete with each other to have sex with as many female chimps as possible. A female chimp’s uterus at any given time will contain sperm from several males. If any particular male is to have a chance of impregnating a female, he must ejaculate lots of sperm many times a day and this calls for big cojones. Chimp testicles routinely weigh 150 grams to 170 grams, one third the weight of the chimp brain. On the other hand, humans have evolved relatively small testicles, maxing out at about 50 grams (3 per cent the weight of human brain). Human testicle size points towards conservative sexual habits.

Male to female size ratio (sexual dimorphism) in a species is also a clue as to whether monogamy or polygamy is practised. The bigger the gap in size between male and female, the greater the competition among males for access to females. For example, male gorillas are much bigger than females and polygamy is the rule. The dominant male in a gorilla group services a harem, hogging all the sex with all females in the group and denying the subservient males any “look-in”. The dominant male’s sperm doesn’t have to compete with other male sperm and so the gorilla has evolved relatively small testicles. Based on this gorilla pattern the relatively small human testicles point towards polygamy.

Considering his massive body size, the male gorilla has a surprisingly small erect penis, on average 6.4cm long. The average erect human penis on the other hand is 15.2cm long. However, if you look across the entire primate range, the human penis size is not remarkable – one baboon one third of human weight has a penis almost as long as the human penis. Twenty-nine per cent of primates are monogamous but human penis size does not point emphatically towards monogamy.

Penis configurations across primate species are generally much more interesting than the human penis. The penises of other primate species commonly have lumps, ridges, kinks, spines or flanges, whereas the straight and smooth human penis lacks such features (unless you are rather unfortunate!). Bland characters such as the human penis are usually found in monogamous animal species.

Also, DNA studies of male to female breeding ratios in Homo sapiens indicate about two women to every procreating man. This ratio is within the range for societies described as monogamous. 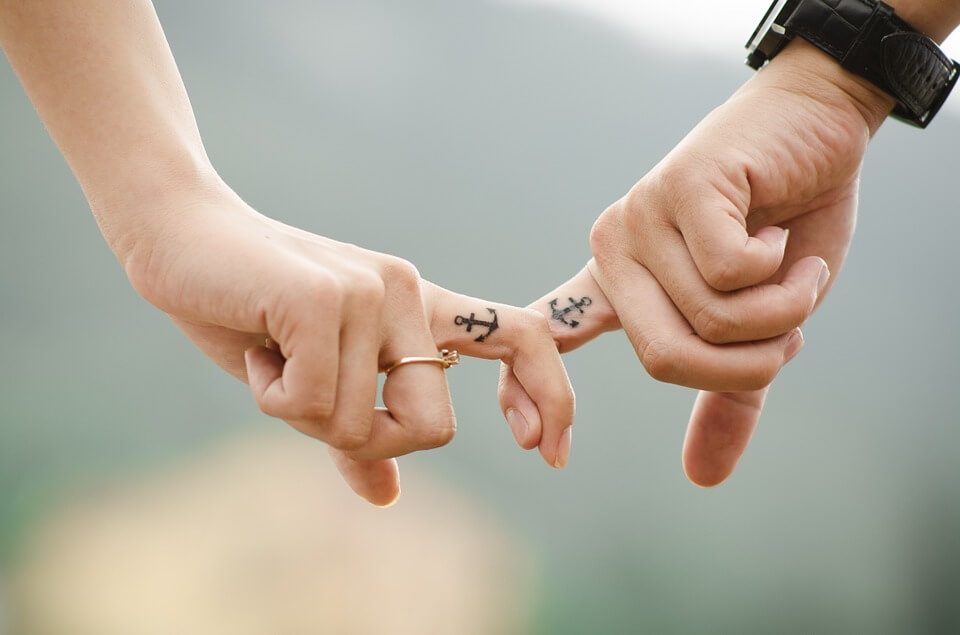 Paleontologist Owen Lovejoy has published evidence (Science, October 2nd, 2009) that human changeover to mostly monogamous habits occurred with our ancestor Ardipithecus ramidus, who lived 4.4 million years ago. Ardipithecus walked on two legs, freeing the hands, thereby allowing males to carry food to females. One can conjecture that females would favour males who offered them food, indicating how natural selection could introduce monogamy. And monogamy offered an obvious attraction to lower-ranking males. Monogamy is also a much more energetically economical arrangement than polygamy which is wasteful of time and energy as males fight over females.

Engber also describes cultural reasons to explain why monogamy became the norm. Polygamy tends to cause social problems, leaving many angry men without wives and inclined to behave in risky ways. This increases conflict and lowers productivity. A preference for male babies in China distorted the natural male to female societal ratio. In the period 1988 to 2004, the number of unmarried man doubled and so did crime.

In the modern human world monogamy is far more widely practised than polygamy. Polygamy is legal in 58 out of almost 200 sovereign states; the great majority being Muslim countries in Asia and Africa, but polygamist marriage is not recognized in the rest of the world. I don’t think polyandry, where one woman has more than one husband, is legally recognised anywhere.

« Everything You Need to Know About Polygamy Vs. Monogamy
The Pros and Cons of Polygamy »